The ABCs of Antibiotics

Chances are, you have heard of antibiotics.  And in this day and age, you may have heard of a phenomenon called antibiotic resistance.  Then there are things called prebiotics and probiotics.  What are all of these, and what are they used for?

Antibiotics are medications that work against bacteria/bacterial infections.  They work by killing bacteria or stopping the bacteria’s ability to reproduce.  They do not work against parasites, fungal infections, viral infections, or autoimmune diseases in most cases.  The type of antibiotic, the frequency and dose, and the length of treatment are all determined by the type and location of infection, the pet’s overall health, and any other medical conditions that may be present.

An important aspect of using antibiotics is to try to prevent antibiotic resistance.  Resistance is when a particular bacteria develops a way to not be killed off by a particular antibiotic.  It is important to finish the entire course of antibiotics as prescribed, because if you stop early, you may have only killed 90% of the bacteria present, and the remaining 10% may have been better able to resist the antibiotic.  This can lead to the same infection no longer responding to the same antibiotic in the future, which can mean we no longer have a way to treat a potentially life threatening disease.  Only stop your antibiotic early if instructed to do so by a doctor.

Prebiotics and probiotics are in essence the opposite of antibiotics.  They work to promote healthy bacteria in the body.  Prebiotics are nutrients used as fuel by bacteria and promote healthy bacteria colonies.  Probiotics are live bacteria to be introduced into the body, usually into the GI tract.  Pre and probiotics can be used daily as a preventative, or they may be recommended after a course of medication such as antibiotics or chemotherapy to help build up the normal bacteria again.

If you ever have questions about antibiotics being prescribed for your pet, or about pre or probiotics, please don’t hesitate to ask us. 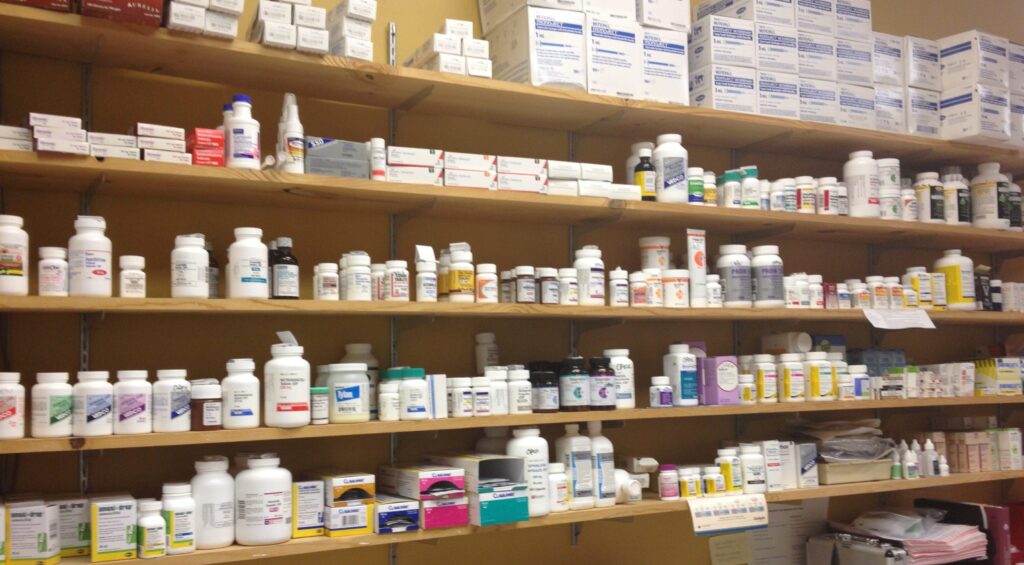