As March arrives, this means St. Patrick’s Day is right around the corner.  On this one day, “everyone is Irish”.  Is this true for dogs too?  Some dogs, such as the Irish Wolfhound and the Irish Setter, clearly have an Irish background.  Other dogs clearly don’t, such as the Belgian Malinois, Portuguese Water Dog, Nova Scotia Duck Tolling Retriever, English Springer Spaniel or English Cocker Spaniel.  So where do the top 10 dogs in the United States (as noted by the AKC) come from?

As you can see, there are a variety of origins for the most common dogs in the US, but I think we can all agree that for one day each year, everyone is, indeed, Irish. 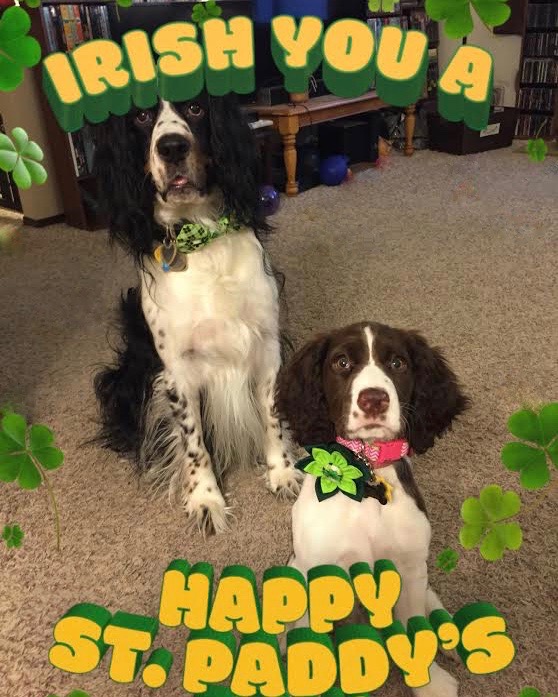